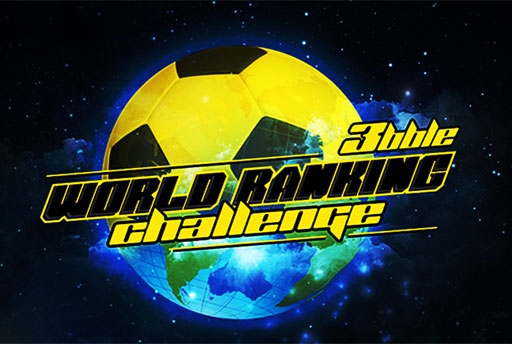 WRC - 3bble
3bble launch the 3bble World Ranking Challenge
3bble World Ranking Challenge (3bble WRC) is the World Ranking of all the Jorkyball players around the world.
Each Jorker can gain points at 4 levels:
1. Challenging with a partners an other Jorkyball team
2. Playing in the tournaments organised by the clubs to the 3bble WRC circuit
3. Playing in National Tournaments
4. Playing in International Tournaments
Points are calculated by a proprietary algorithm owned by 3bble, and “adjusted” based on the importance of the Tournament and the ranking of the challengers
At year end , in December , the best Jorkers of the World will play the Maters.