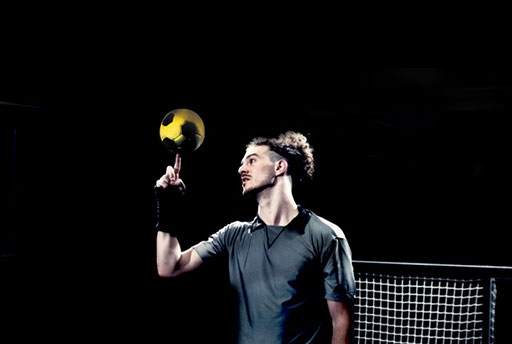 Leonardo Giangreco, Founder and Ceo of 3bble: “We are delighted to partner with one of the most famous professional freestyler in the world. Swann will certainly help promoting the sport of Jorkyball-football 2vs2 around the world”

Below some of the major achievements of Swann:

More than 1000 shows around the world in 28 different countries

Ranking 32 in the world

Taken part to the presentation of the World Cup

Taken part to the presentation of the UEFA Champions League

Coach of Freestyling to F,C. Barcelona

Founder of the Italian Academy of Freestyle